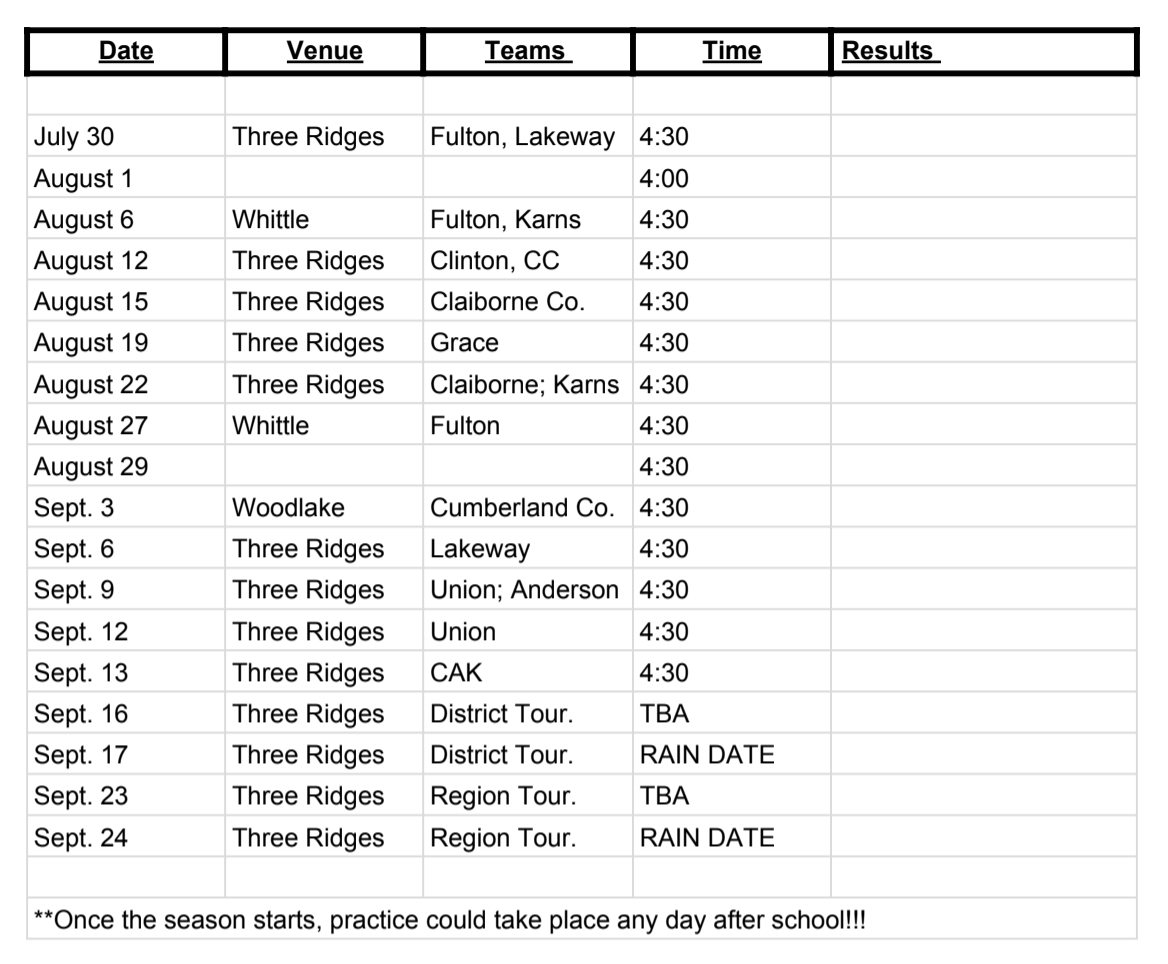 Karen and Johnny have been coaching Middle & Upper School Golf at FBA for two years.  Prior to coaching at FBA, Johnny has coached golf for 24 years where his teams have been awarded State Runner Ups and Championships.  Johnny was an All-State Football player in high school, and continued his athletic career in college playing football and tennis.  Johnny is currently employed at Campbell County High School and Karen is employed at First Baptist Academy.  Karen and Johnny both have Bachelors of Science in Education from Lincoln Memorial Education.  Karen also has a Bachelor of Science in Business Management and Computer Programming.  Johnny has a Masters in Administration from Tennessee Tech.